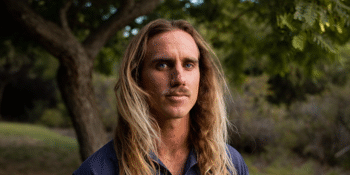 with special guests
Link Theatre (Northam, WA)
Friday, 19 March 2021 7:30 pm
22 days away
All Ages (minors must be accompanied by Guardian)
Australian Artists
Music
Indie
Roots
Send this event to
Michael Dunstan has a humble obsession with the open and endless roads of Australia. His social media pages splayed with stunning images of scenery to rival even the most travelled influencers. So it’s no surprise that in the absence of National domestic touring, it was only a matter of time until Michael would be up for some regional shows in the far corners of Western Australia alongside his metro shows to celebrate the release of his liberating new single Above The Falls (out February 19th 2021).