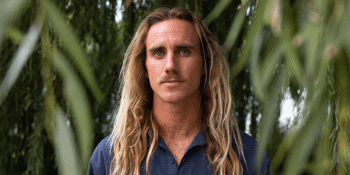 with Special Guests
Oxford Art Factory (Darlinghurst, NSW)
Saturday, 5 June 2021 6:00 pm
49 days away
18 Plus
Roots
Indie
Music
Australian Artists
Send this event to
Michael Dunstan has spent the last 12 months doing laps of his stomping ground in WA, playing almost every corner of his home state. But he’s now excited to announce he’s heading back on the road to head out east in celebration of his upcoming EP release entitled Porch.